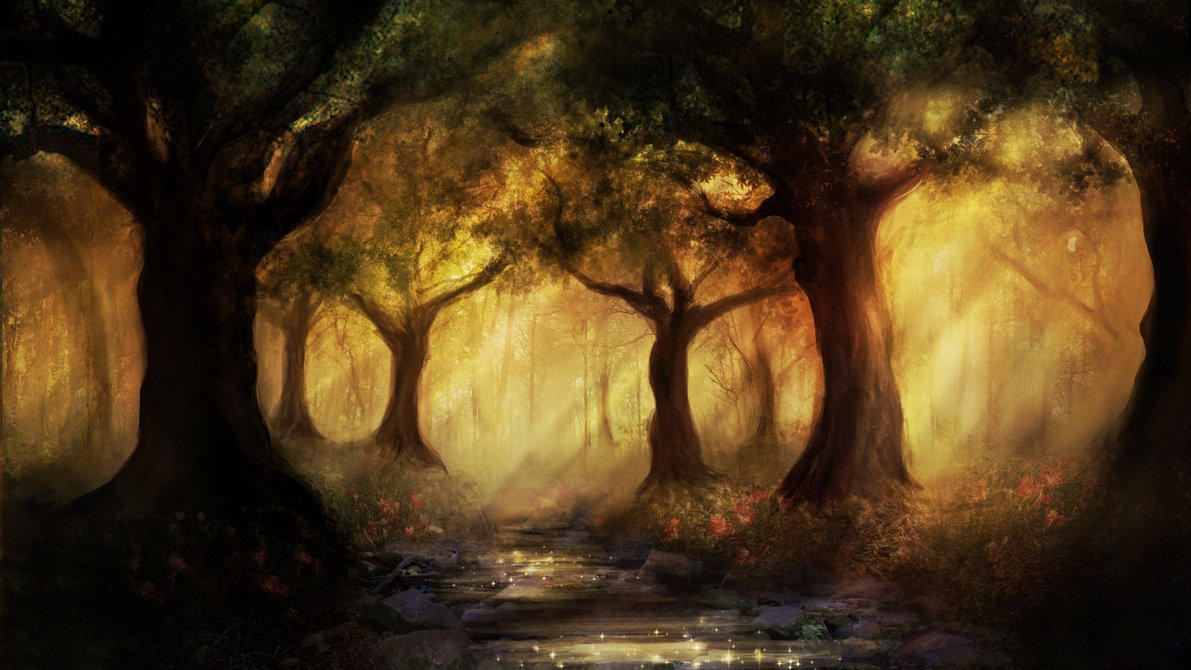 TL;DR: Hey, Sneks, yr shopkeepers were like that when we got here; yeah, that sounds legit; Fingers wants to meet Cloverdale; Ana inquires about music & magic; Fingers says he is the elder son of Varis Tel-Merkin, ambassador to Merkinsaw and member of the King’s Council; Cloverdale agrees to share information when they return with his purloined bowl; he also tells them that the whiskey merchant Feleekya Cassidity owes him money; group leaves and heads to tavern; Zora, Fingers, and Ana attempt a proper courtly bow; group regrets their murderous actions and will attempt to talk first and attack second; Seiveril decides to travel with them to the dragon cult lair; level up while sleeping; hit the road in cart; fight two giant spiders that unwisely tried to eat them; 80s movie high-fives post-battle.

END_OF_DOCUMENT_TOKEN_TO_BE_REPLACED 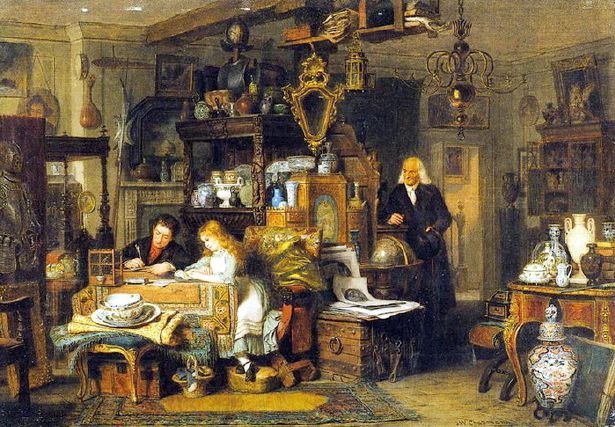 TL;DR Garret eavesdropping on goblin conversation; Roderick takes Duncan’s cart to Winterhollow; Aevar discusses ankheg carcass with Lodovich Keepdown; party visits Curiousity Shop to talk to Humphrey about devils and dragons; to the Radish and meet Whitesnake rep, who hires them to retrieve a ceremonial bowl from a dragon cult; suggests finding survivor of previous failed attempt; head toward docks to track down the missing whiskey caravan; random encounter with goblin patrol and bugbear; learn the whiskey shipment was picked up from docks by three of Cass’s people and local hoodlum Jorrel Slait; to The Swimming Firkin tavern to investigate; meet and talk to seiveril about kobold-infested dungeon; to crow crag pub; ana performs her goblin charm song; fingers investigates trapdoor down to a crevasse and big snek; group breaks into Whitesnake hideout where they discover the missing whiskey shipment; engage with two yuan-ti in the chamber; fight and kill both. END_OF_DOCUMENT_TOKEN_TO_BE_REPLACED

The quartet of adventurers—Aevar, Ana, Fingers, & Zora—stood in the field above the Temple of Pelor, staring into the distant skies as the metallic dragon flies over the hill and into the darkening sky. A crack of thunder peals in the eastern distance over the Threllkeld Mountains. END_OF_DOCUMENT_TOKEN_TO_BE_REPLACED