Episode 19: From Lunchbox to Dhinner (Gameplay Recap)
Date of Session: Friday, 3 May 2019.
In-Game Time: We left off on 11 Beltane. It is now the afternoon of 14 Beltane 500 CE (Day Sixteen of the Campaign) through afternoon of the next day, 15 Beltane.
Where: Strierbridge and the road east toward the docks and the forest.
The Weather: Until stated otherwise, it is raining. 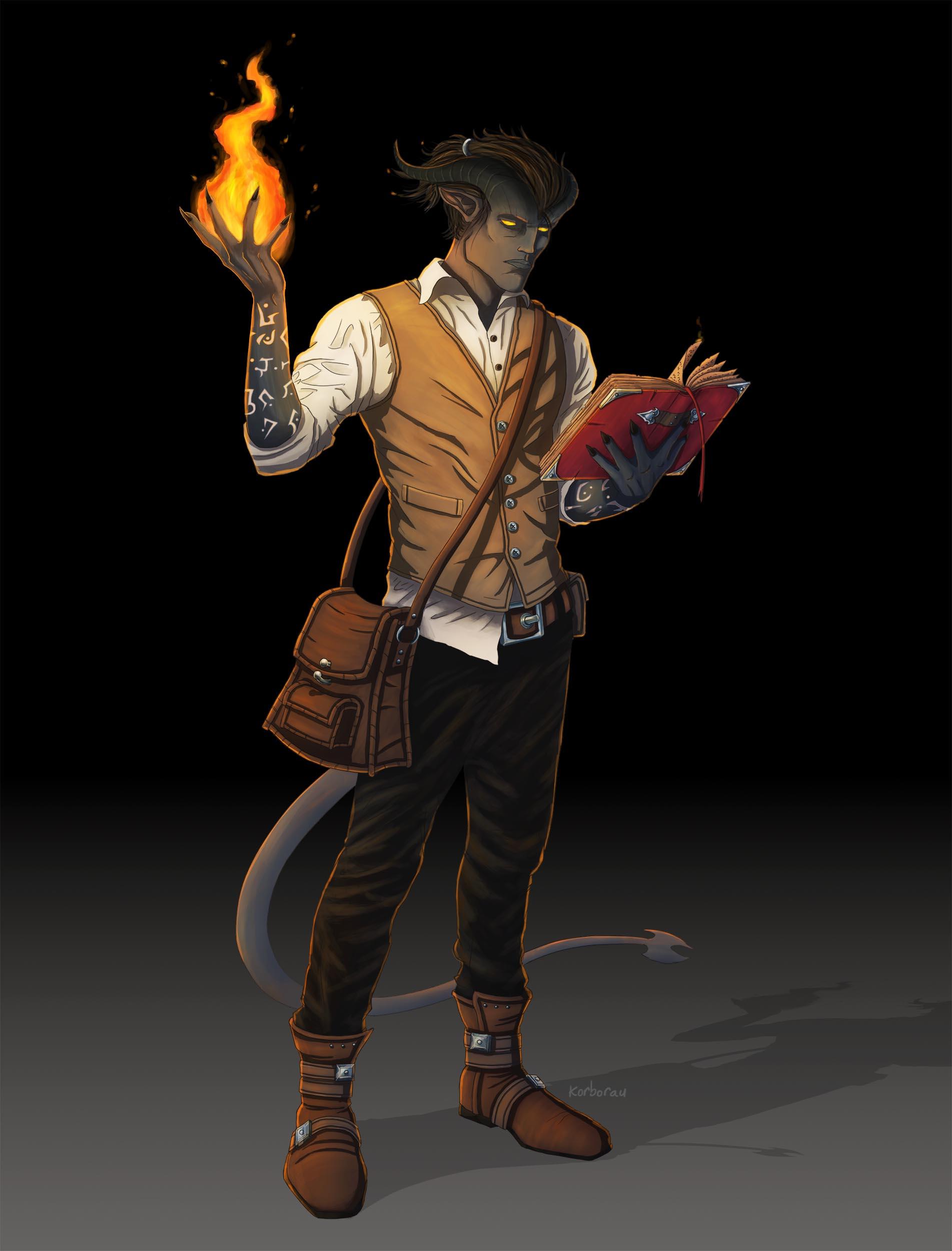 Blogging about narrative, role-playing games, literature, music, culture, and a dash of critical theory. I like tea, cats, and craft beer, as well as books and guitars. He/him. View all posts by Nonsailor