TL;DR Receive licensing agreement from Arcane College before leaving Honorbow Keep; teleport to Strierbridge; encounter Keeva, Claire, Shava, and Leoline’s mastiff there; a caper to charm guards to release Garrett from his cell; shopping at the Smithy; drinks and letters at Olde Resting Grounds Inn; Aevar storms off; the party decides to follow; tell Garrett to go to Gardenarea; Aevar confronts Viper and a Goliath in the street; Uthgar the Goliath challenges Aevar to brawl, which Aevar accepts, but uses magic instead of his fists; Uthgar denounces Aevar as a cheater and a weakling; the assembled crowd boos Aevar for denying them a street fight; Uthgar tells Viper he was right about the Tealights, solidifying the Goliath’s bond with the Whitesnakes; Astrid demands to know what in the ever-living hell Aevar was doing.

END_OF_DOCUMENT_TOKEN_TO_BE_REPLACED

In Episode 18, the characters received letters when the arrived at the Olde Resting Grounds Inn in Strierbridge. After the jump are pictures of a few of them.

END_OF_DOCUMENT_TOKEN_TO_BE_REPLACED

Did some cartography today. 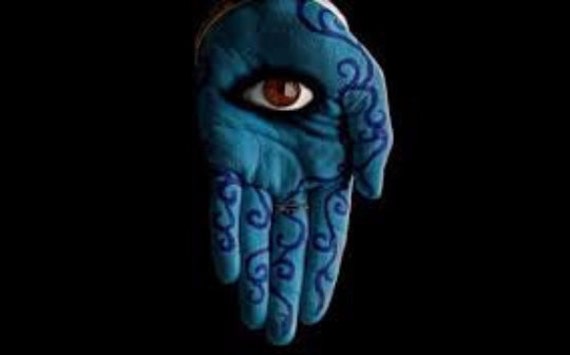 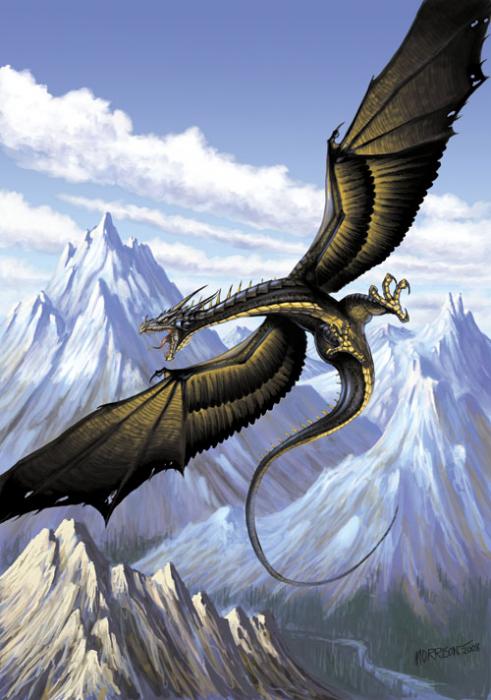 Recap Part the Second. Part One is here.

I Love the Smell of Wyvern in the Morning

It’s a misty morning around the encampment. The icy peaks of the Threllkeld Mountains loom to the north as the sun struggles to burn away the morning marine layer. The Tealights gather in the common area of their tent, dressed for the day (even Ana is wearing all her clothes). Outside the wide doors of the tent (a swag-curtained portal with tie-back canvas flaps), there’s a flurry of wings, the two guards startle, looking up, and one vanishes suddenly, lifted off the ground by an unseen attacker, screaming all the while. The servants scream and more screams and alarms echo in the distance.

END_OF_DOCUMENT_TOKEN_TO_BE_REPLACED Leah is unable to join us tonight, so Jeremy runs Astrid in combat and everyone (mostly the DM) does her roleplay.

Jeremy rolls to recap Episode 16. You can read about our previous episode here.

DM’s Note: I’ve broken the recap into three parts to reflect the tripartite structure the session took. After many episodes following a singular goal, this one separated out socialization, a single long combat episode, and intrigue with a character reveal while also providing closure to our previous quest. In writing it, I’ve felt the differences very clearly. So, I offer it in three parts. The TL;DR provides a simple overview of the entire episode.

Gelatinous Cube by Chellsshade on DeviantArt

In-Game Time: Day Eleven to Twelve (we should probably do with a long rest soon); Day Five in this dungeon.

END_OF_DOCUMENT_TOKEN_TO_BE_REPLACED

Adventures in Aberland
Create a free website or blog at WordPress.com.